Michael Canares, strategy advisor of Step Up Consulting, was contracted by East West Management Institute to study freedom of expression (FOE) organizations in Malaysia. The research, which began in June 2021, will be completed towards the end of the year, with the aim of arriving at concrete recommendations to strengthen FOE organizations in the country.

The research project is part of EWMI’s activities in the “Promoting Freedom of Expression in Malaysia (ProFoEM)” project. The project seeks to support the development of a more vibrant, effective civil society in Malaysia.  The long-term goal is to enable FOE organizations to participate in the freedom of expression (FoE) reform movement in Malaysia, and to strengthen civil society organizations (CSOs), the media, and public interest legal counsel in their efforts to strengthen FOE, promote right to information, strengthen independent media, and combat censorship.

East West Management Institute is an organization headquartered in the US, whose aim is “to strengthen democratic societies by bringing together government, civil society, and the private sector – to build accountable, capable and transparent institutions”.

The FOI Research Team at Step Up Consulting , in collaboration with the FOI Project Management Office of the Government of the Philippines, released the latest version of the Assessing Information Disclosure Practices for FOI Compliance (AID-FOI) Tool.

The tool, developed with funding support from HIVOS, is used to assess whether the conditions within an agency are appropriate for FOI mechanisms to be effective. It assesses whether the agency possesses the critical elements that will enable it to perform proactive disclosure of agency data. For purposes of the assessment, the AID-FOI Tool draws heavily from the work of the Carter Center’s Rule of Law Program that specifies a set of indicators to assess FOI implementation. These indicators revolve around five essential components, namely, leadership, rules, systems, resources, and monitoring.

Assistant Secretary Kris Ablan of the FOI Project Management Office (FOI) was able to champion the use of the tool across national government agencies when he promoted the tool during the Freedom of Information (FOI) Annual Summit. A total of 200 agencies were able to use the tool to assess their information disclosure practices. As a result, of these initiatives, the AID-FOI tool was
included as part of the Compendium on the Innovation and Productivity Initiatives in the Public
Sector, which aims to provide an inventory of best practices on public service delivery in the Asia- Pacific region.

Step Up Managing Consultant, Michael Canares, was one of the personalities outside of government recognized in the recent 2019 Annual FOI Awards. His contributions to the Philippine government’s thrust of making government information accessible to the public was a major reason for the award.

Canares has been at the forefront in the advocacy for more transparent and accountable governments in the last five years, starting off with Step Up’s very first research project, “Opening the Gates:  Will Open Data Make Governments in the Philippines More Transparent” a project funded by Canada’s International Development Research Center.  The project was implemented in Bohol, Bulacan, and South Cotabato.  It was followed by  “Enhancing Citizen Engagement with Open Government Data” project implemented in the provinces of Negros Oriental and Bohol.

Since then, Canares has worked in several transparency and accountability projects in the Philippines, including in the areas of open government, open contracting, and more recently, freedom of Information.  Canares leads the  Increasing People’s Access to Public Contracting Information Through the FOI Program funded by HIVOS and implemented in partnership with the Freedom of Information – Project Management Office of the Philippine government. 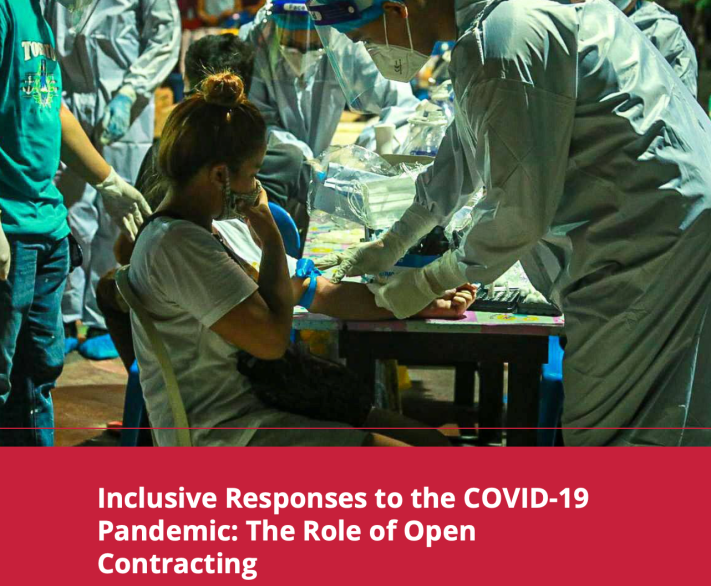 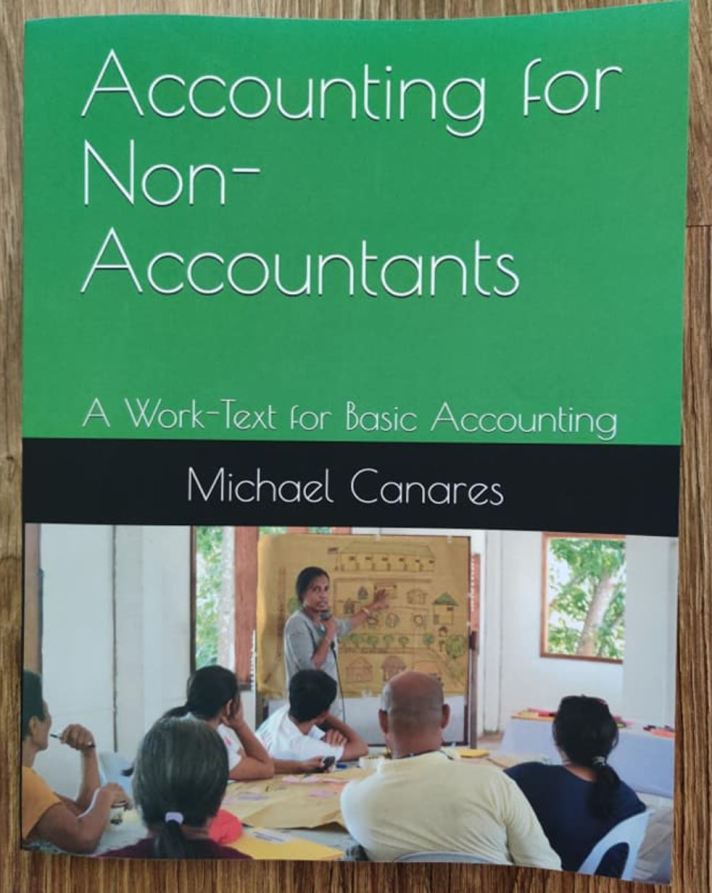 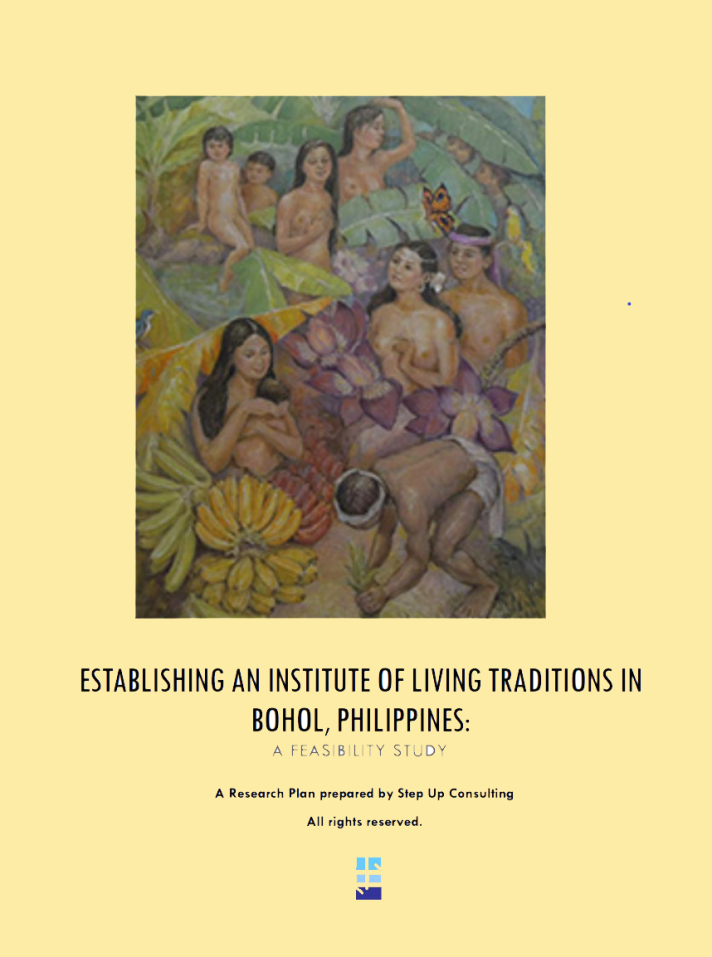